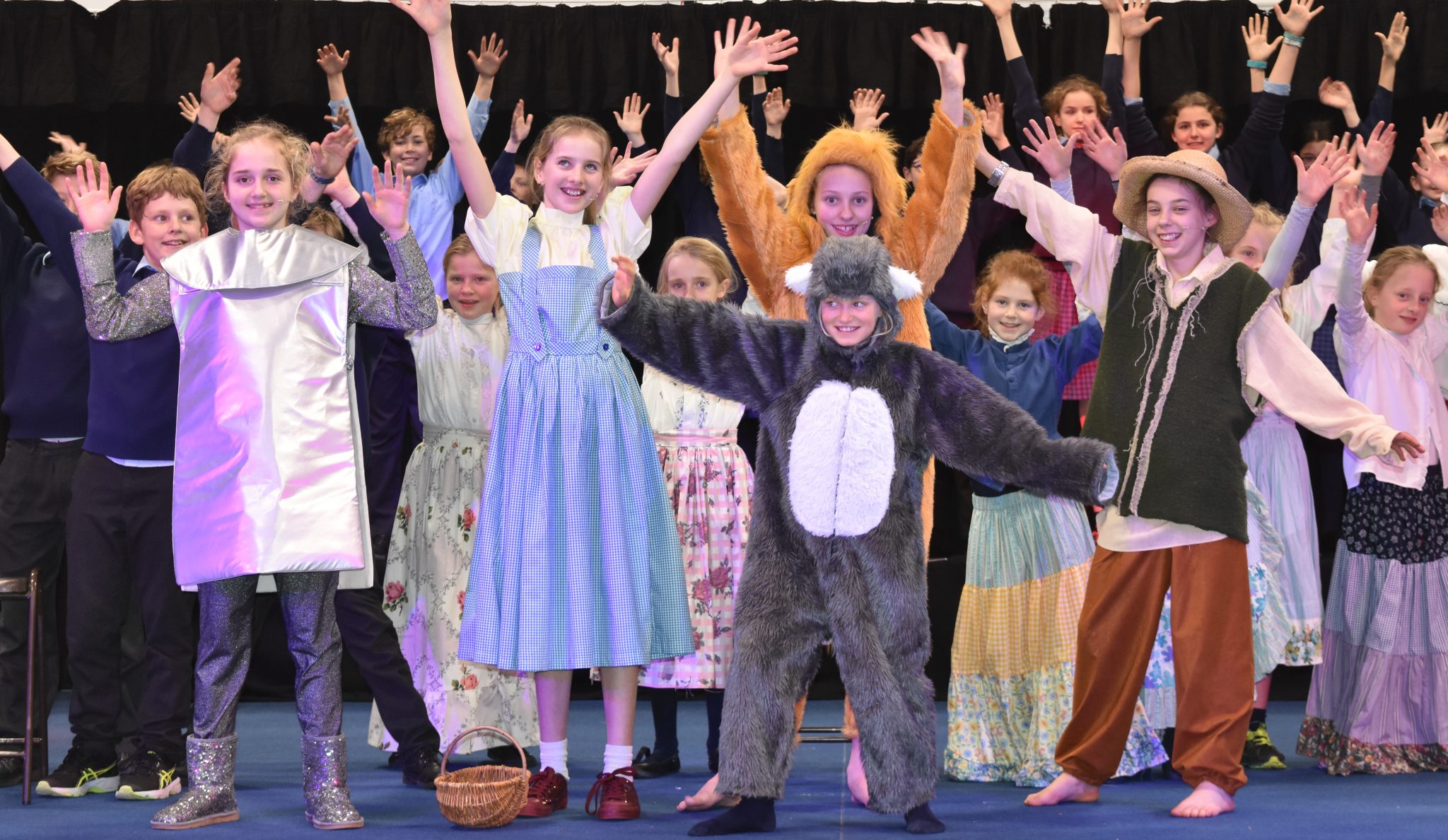 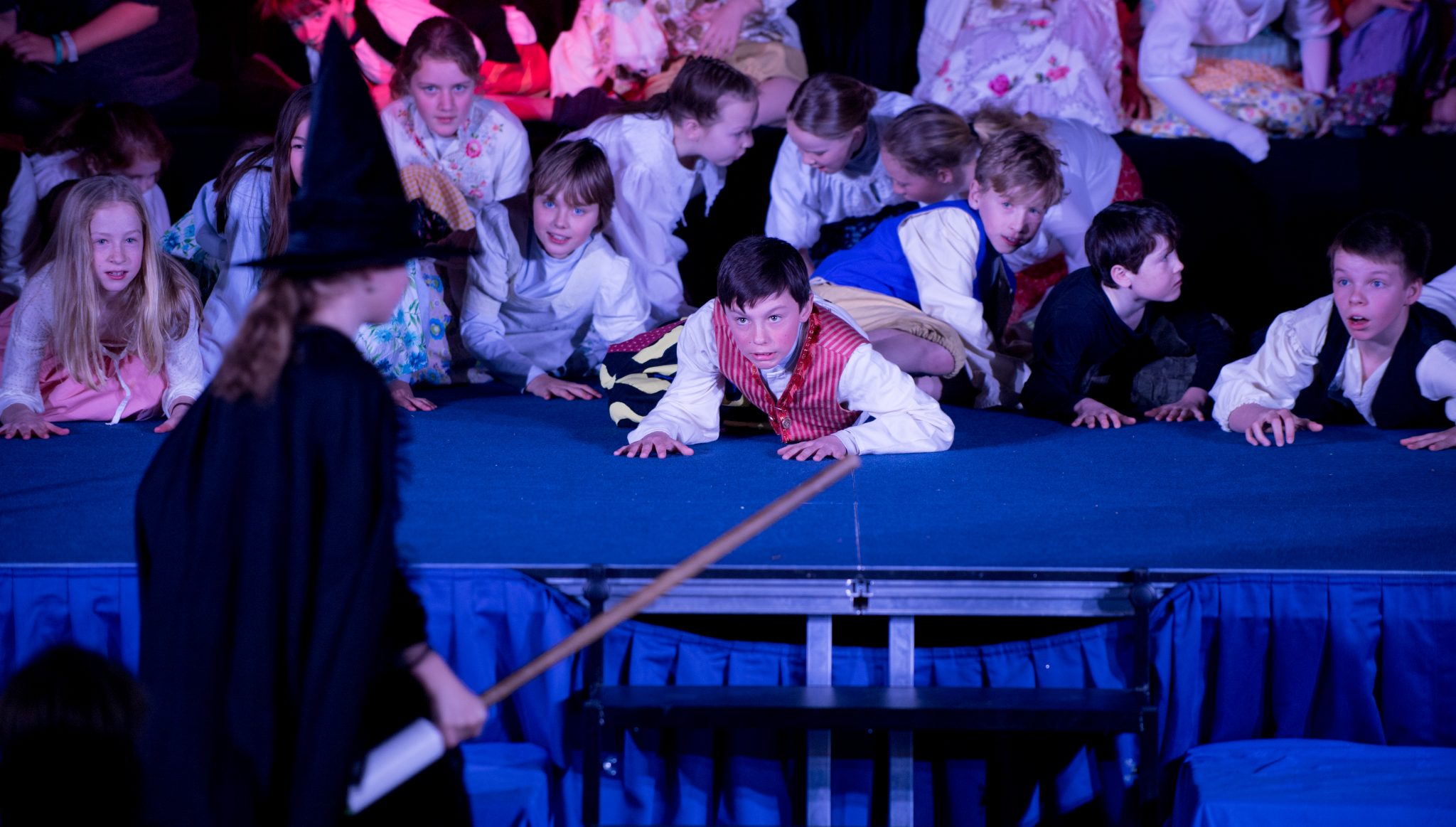 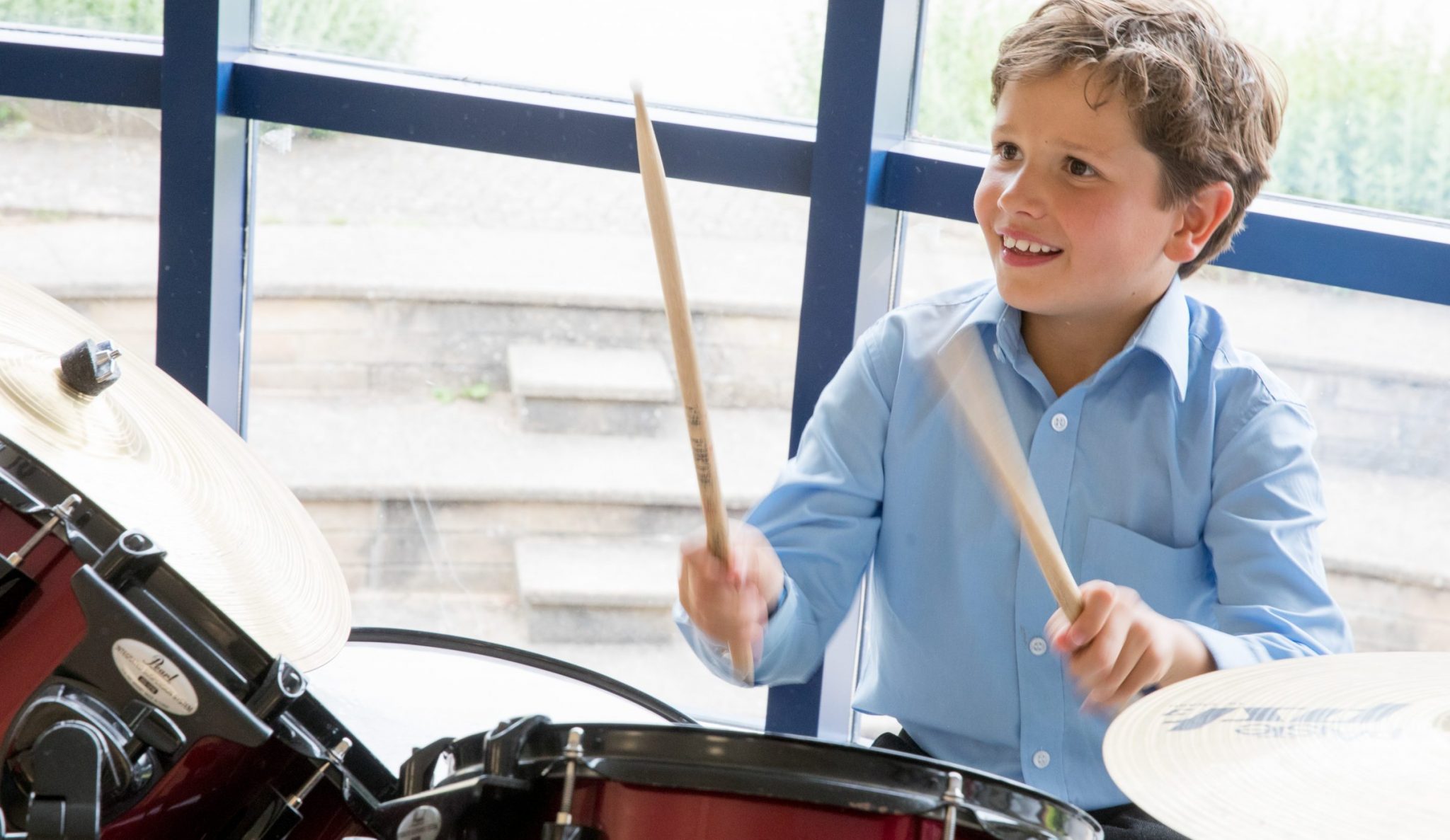 Music is part of the fabric of School life and at Twyford our Music Department is extremely well resourced with numerous teaching rooms and a large rehearsal studio.   With a wide range of orchestras, bands, choirs and instrumental ensembles at the School, pupils of all ages and abilities can be involved. Every pupil from Nursery to Year 8 has a weekly class music lesson and a weekly singing practice; 80% of pupils also choose to have individual lessons with over 300 lessons in progress each week.   There are usually one or two children each year that achieve 7 or grade 8 on their instruments and Music Scholarships are achieved each year to senior schools. We take great care to perform music appropriate to the children’s age and vocal development – so for the most part that is classical music and light music theatre.

The musical highlights of 2018/19 were the two concerts Twyford children were involved with to celebrate the anniversary of our Old Twyfordian Hubert Parry. The first concert was held at the Royal College of Music with Eton College and the Royal College of Music Orchestra. The second was an afternoon concert at St Cross Church in Winchester with a local community choir, the Twyford Singers. Children from both our junior and senior choirs recorded “The Twyford Carols” for a CD that was released by Alexander L’Estrange (these carols were specially written for us in 2017).

At Twyford we strive to produce a creative and exciting programme of Drama.   A highlight being the annual Year 6 and 7 musical; a fully staged production with an accompanying pit band! Produced in the Spring term this musical is open to all children in year 6 and 7 (often there are over 100 cast members involved) and we frequently discover previously unknown talent among the less confident pupils.  Similarly, the Year 8s experience a five day workshop, ‘Scenes from Shakespeare’ and with gentle guidance from the team of professional actors even the quietest and most reluctant performers tend to blossom. This post-exam ‘Shakespeare Week’ involves every member of the year group and has become a highlight of the Leavers’ Programme culminating in a staged, costumed production to the Year 8 parents.

We also offer to all children English Speaking Board exams to younger pupils and LAMDA exams to pupils in Years 5 – 8.  Unlike most Prep schools, every child has a dedicated timetabled Drama lesson each week, taught by our specialist Drama teacher.

News & Events
Admissions
Twyford at a Glance
Contact Us