On Wednesday 11th November we observed the 2 minutes silence to pay our respects to all those men and women who have given their lives in her service of this country. The service is usually held on Court in front of the memorial but this year, Prep gathered on the astro pitch, which allowed more space, whilst Pre-Prep gathered in the Pre-Prep area.
Mrs Johnson held the service, with readings from Mrs Archer, Mr Christie and the Headmaster; the trumpet sounded the Last Post.

Twyford School is proud to show its respect and gratitude to all those who have given their lives so that we may live in freedom. Many Old Twyfordians fought in both World Wars and subsequent conflicts, and to have such a link to those who served, who walked the same corridors and worshipped in the same Chapel as the Twyfordians today is incredibly special.

Pre-Prep marked Remembrance with some wonderful art and poems whilst they learnt about and reflected on Remembrance. The children stood quietly and listened carefully as some of their peers shared their thoughtful poems. £300 was raised through the sale of poppies for The Royal British Legion Poppy appeal. 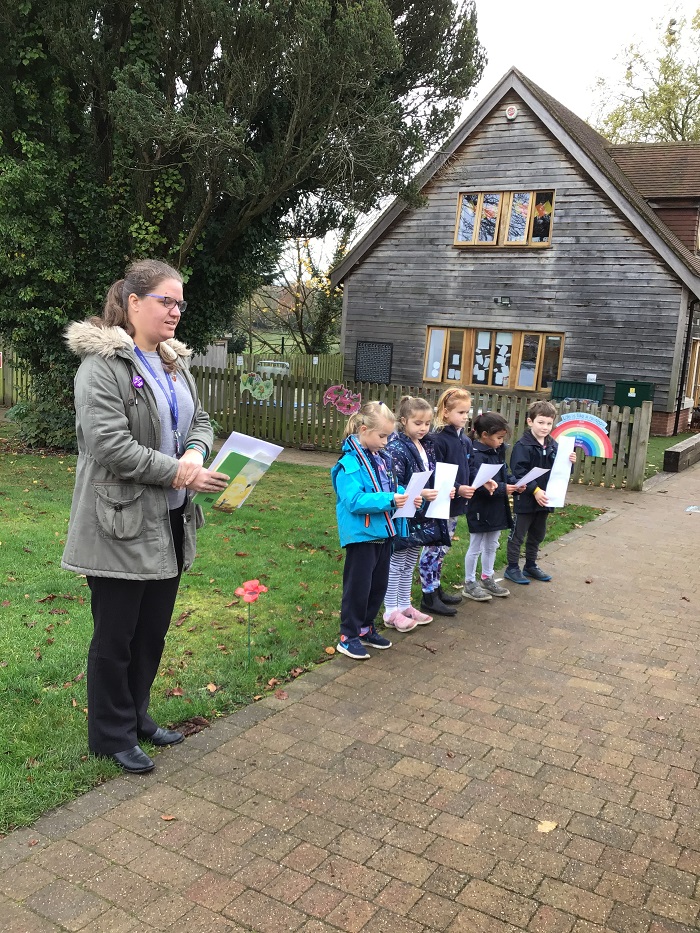 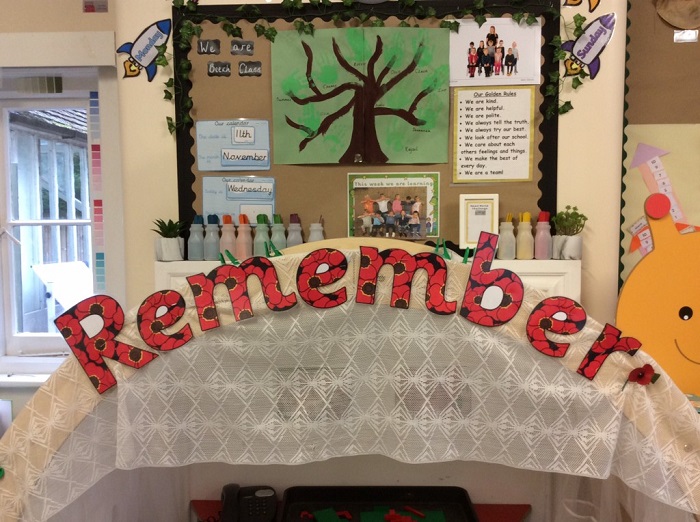 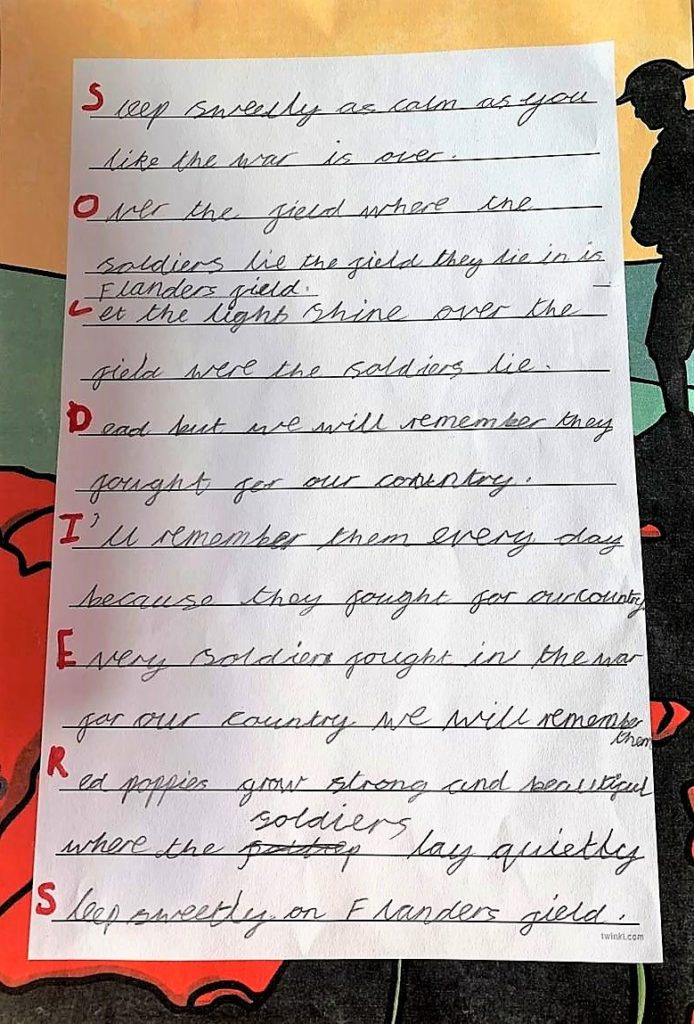